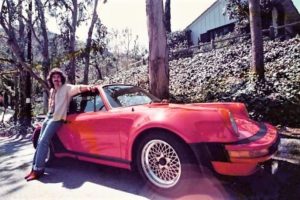 In 1977, while H&O were in Los Angeles recording “Beauty and the Back Street”, Oates purchased his first Porsche  – a red 930 Turbo Carrera. In his memoir Oates writes that his manager at the time made a deal for the car, grabbing it out from under another rock star who had a deposit on it.  Sorry Rod Stewart! The car was destined for Oates. 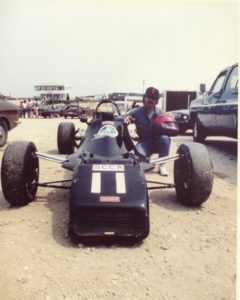 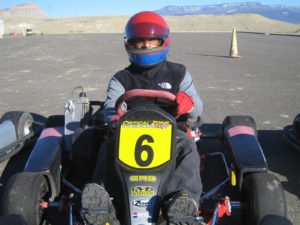 Oates got his first racing car in the late 70’s too. He started with racing go-karts before moving on to Formula Ford cars.

You can’t talk about Oates’ guitars without including his ‘58 Fender Stratocaster.  He purchased it from a hippie in New York City in 1973. Watch John totally guitar geek out about the Strat on this Premier Guitar Rundown episode: