See famed NASCAR racer Kyle Petty host the Circle Network original series, Dinner Drive with Kyle Petty, as he visits his friends in the sports and entertainment world and takes a spin in their favorite cars. It’s more than just a car show though, Kyle and his guests also get personal as they talk life, shop and everything in between while enjoying dinner at the guest’s go-to spots.

“Whether they’re a musician or an athlete, every single one of our Season 2 guest stars found success by cutting their own path. They all went down the road less traveled,” Kyle Petty exclusively told Circle. “Plus, I was pleasantly surprised by the diversity of the cars our guest stars chose to show off this year. The reasons why each car was sentimental to each guest star was truly special.”

“For me, I think the eclectic group of guest stars is fascinating. Whether you’re a sports fan, a music fan, or just someone curious about learning more about people and their stories, then you will enjoy Season 2. Just like in Season 1, our line-up of guest stars in Season 2 did not fail to surprise me with their honesty, openness and willingness to share emotional moments that maybe they’ve never shared before.”

Did you know Kyle Petty’s skills extend beyond his time as a racer? He was behind the wheel for over 30 years and saw great success. Before retiring in 2008, he amassed 173 Top-10 finishes. When this chapter of his life closed, another door opened in the same industry when he became a racing analyst.

He might not be driving on the tracks anymore, but Kyle keeps his love for the sport close. His passion stems from his family of race car drivers including his grandfather, Lee Petty, and his father, Richard Petty, also known as “the King.”

Last season, Kyle’s dad appeared as a guest on an episode of Dinner Drive. Together, in their hometown of Level Cross, North Carolina, they explored the Petty Museum, home of the cars that were driven by their family members and proved to be victorious. Later on, they reminisced on their racing days over lunch at a local favorite – Frank & Larry’s.

In addition to racing and being a media personality, Kyle also has a place in the music industry. It all started with the first guitar he got at 12 years old. Fast forward to the 80s when he signed with RCA Records and then Ramseur Records and got the opportunity to open for well known acts including Randy Travis, The Oak Ridge Boys and Hank Williams, Jr. Kyle has even debuted on the historic Grand Ole Opry Stage!

Tune into the premiere of the exciting new season Thursday, June 16 at 9/8 p.m. CT! The show will kick off in Nashville with musical guest John Oates (of Hall & Oates) as they hit historic Nashville landmarks in a 1960 Porsche 356 and take a trip down memory lane over a meal at The Loveless Cafe. Be sure to come back every Thursday at 9/8 p.m. CT to find out the other celebrity friends Kyle will hangout with this season! 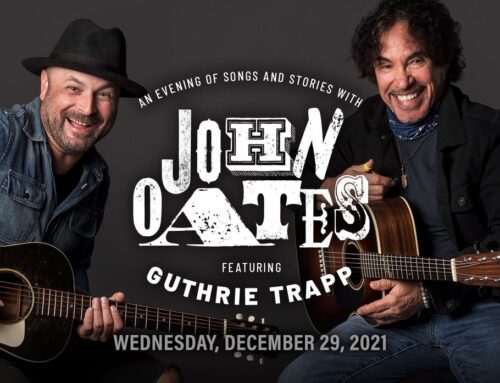 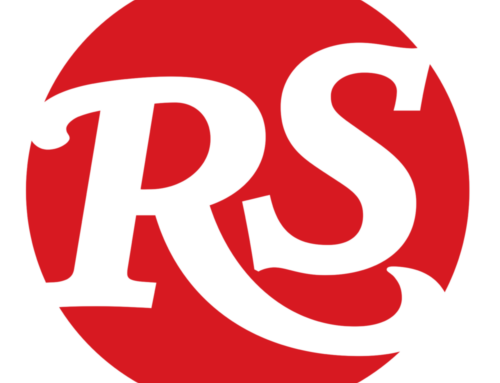 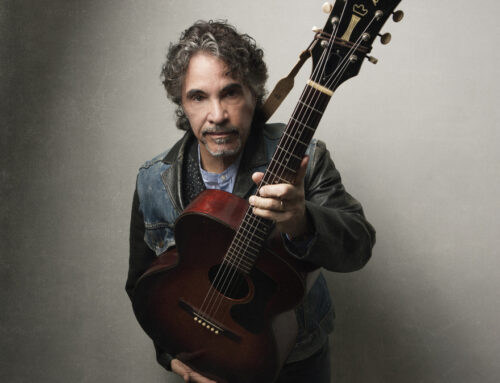