“It’s been way too long since I’ve played the historic Wheeler Opera House… a theater that I consider to be one of the finest acoustic venues in the world and one that feels as comfortable as my living room,” commented Oates. “I’m really looking forward to performing alongside Nashville super guitarist Guthrie Trapp…and bringing the stories behind the songs back to Aspen.” 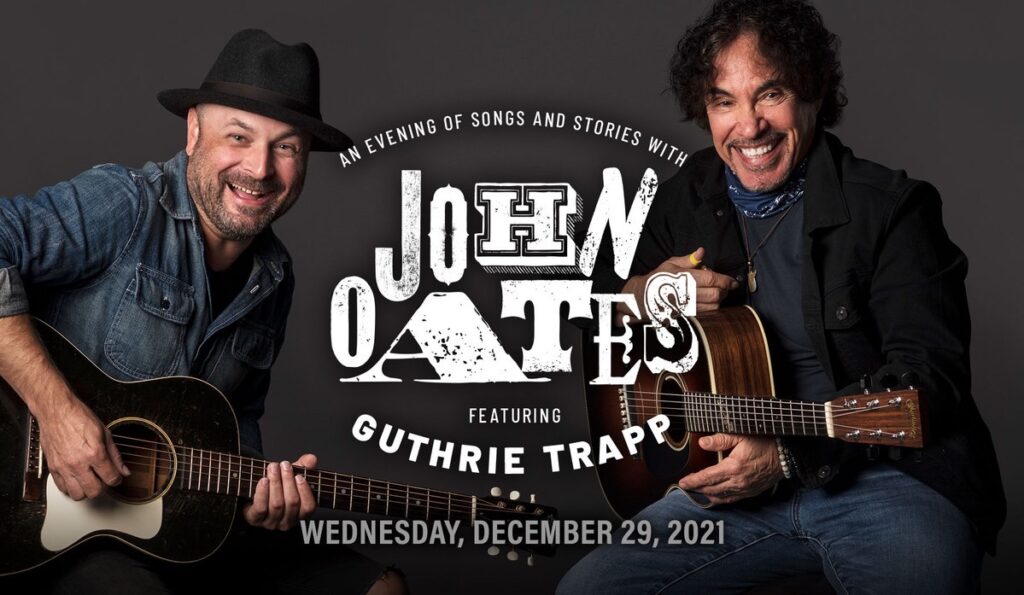